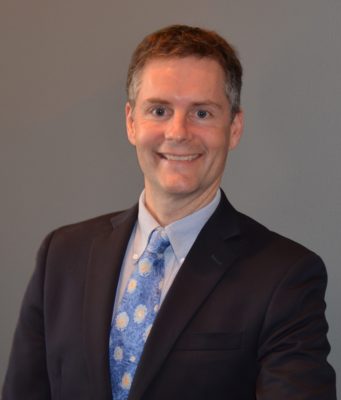 Matthew concentrates his practice in civil litigation, including commercial cases, intellectual property cases, and First Amendment and civil rights cases.  Local clients include the Zingerman’s® Community of Businesses, Casa Dominick’s, and Bennett Optometry.  Matthew has also served as local counsel in Michigan to TGL Marine Holdings, Eden Foods, Inc., the Recording Industry Association of America, the National Federation for the Blind, the Alliance of Artists and Recording Companies, and various plaintiffs in federal PACA litigation.  Matthew is also qualified as a Civil Mediator under MCR 2.411.  He is trained and experienced in facilitative mediation and is a court-approved mediator in Washtenaw, Livingston, Jackson, Oakland, and Wayne counties.  Matthew is also the former chair of the Washtenaw County Bar Association’s Alternative Dispute Resolution Committee.

Matthew has lectured on various legal topics for the Institute of Continuing Legal Education, including false advertising and First Amendment issues.  He is a contributor to the Institute of Legal Education’s Introducing Evidence at Trial, 3rd Edition (2007) and the 2014 Update (2014).  From 2016 through 2020, Matthew was selected by his peers as one of the Best Lawyers in America in the area of commercial litigation.  In 2017, 2018, and 2019 he was selected as a Michigan Super Lawyer.