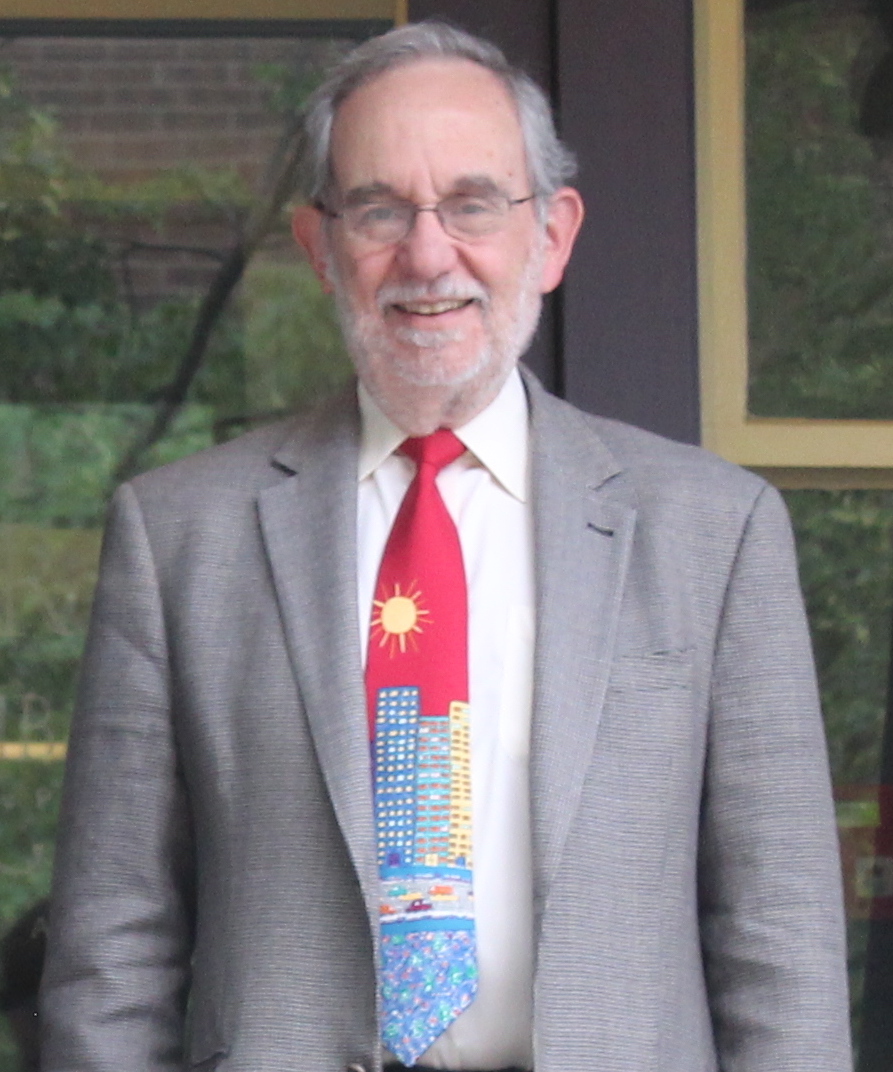 Richard A. Soble, formerly managing partner of the Detroit law firm of Goodman, Eden, Millender & Bedrosian, received his law degree from Boston College of Law in 1968.  He concentrated his civil trial practice in the areas of civil rights, personal injury, and wrongful death.  Today, his focus is in the area of alternative dispute resolution, serving as a neutral mediator and arbitrator in a wide variety of disputes, including commercial, environmental, personal injury, negligence, and malpractice.  Having handled over 1,300 such cases, Mr. Soble shared his experience in alternative dispute resolution as a past member of the ICLE Mediation Advisory Group.  Mr. Soble has also served on the Washtenaw County Mediation Committee and is frequently requested by both attorneys and judges to serve as a mediator or arbitrator.

Richard Soble has been selected by his peers as one of the Best Lawyers in America from 2007 through 2020.  He was also selected as a Michigan Super Lawyer from 2006 to 2019.  Additionally, he was named Trial Lawyer of the Year in 2008 by the Public Justice Foundation.  Richard has been named one of the Top Lawyers in Alternative Dispute Resolution in DBusiness magazine in 2008, 2010 to 2012, and 2014 to 2017.  The Washtenaw County Bar Association awarded Mr. Soble the Professionalism and Civility Award in 2004 as well as the Outstanding Attorney Award in 2002.  For their work in Neal vs. MDOC, he and his colleagues received the Wade Hampton McCree Jr. Award for the Advancement of Social Justice in 2009.  He has been invited to lecture on trial practice, negotiation skills, and alternative dispute resolution by the Michigan Trial Lawyers, the Institute of Continuing Legal Education, the National Lawyers Guild, and the University of Michigan and Wayne State University law schools.

Richard Soble stays very involved in the Washtenaw and greater Michigan community.  He has served on the board of Food Gatherers since June of 2009, and on the board of the Washtenaw Housing Alliance since 2001, serving as President from December of 2005 to January of 2009.  In the past, Mr. Soble also served on the Board of the Center for Constitutional Rights.  He is a Fellow of the State Bar of Michigan, serving on the Legal Services Grant Committee, a Trustee of the Michigan State Bar Foundation, and a past elected member of the ADR Section Council.